What Are the Best Places to Install a Home Security Camera System?

Ⅰ. The necessity of installing a home security camera system

One of the biggest mistakes many people make when using a home security camera system is improper positioning. When installing a security camera, location matters.

The angle of shooting in a bad position is not right, and it will not play the role of security monitoring. We can divide the location where the surveillance camera is installed into four areas: front door, side door and rear door, windows and garage.

Most law-abiding people don't think about thieves' thoughts, and even if we know it's not safe to do this many times, we won't ignore them just by chance.

Whether it is night or day, as long as someone invades, the smart surveillance system will send out an alarm signal, and take pictures and send them back to your mobile phone to remind someone to break in.

As long as we have time to prepare in advance, there are fewer obstacles and fewer risks. The thief is nothing more than to bypass the surveillance and enter the room. Installing an smart surveillance system can eliminate the risk of being stolen to a certain extent.

2. Identify intruders who ignore or fail to notice the camera

3. Increase your chances of catching them

Where you want to install your surveillance isn't necessarily the best place for them, for now, we're going to list the four best places to place home security cameras in order of priority:

The best place to place the camera is on the exterior wall of the balcony on the second floor and at an angle downward, which is ideal for home security camera systems to record facial features.

Because most burglars try to break into the front door first, it's ideal to have a camera capture their facial features the first time they make the move. My advice is to make the front door security camera a priority.

Ⅲ. Install a home security camera system on the side or rear door

If the front door isn't a good choice, burglars can either move on, try their luck at the side door (if there is one), or head straight to the back of the house.

Since the back door is the second-choice entry point for burglars, you should place your second home security camera system here, and if there is a window near the door, place the camera in both locations.

When your home has a backyard, you can choose to place the camera on the fence, so that you can monitor the distance of the entire fence.

About 23% of burglars will break into a house from a first floor window if it is not possible to enter through a door, they prefer a window facing the street or at the back of the house, if you have such a window then this is the third entry point for burglars .

A visible indoor security smart surveillance system placed on a table at an angle is a good deterrent, after all, no burglar likes to be caught before entering a house.

Ⅴ. Install a home security camera system in the garage

Nine percent of burglars enter through an adjacent garage, which is often their last attempt after failing to break in through a door or window, so consider pointing a security camera at the garage door. 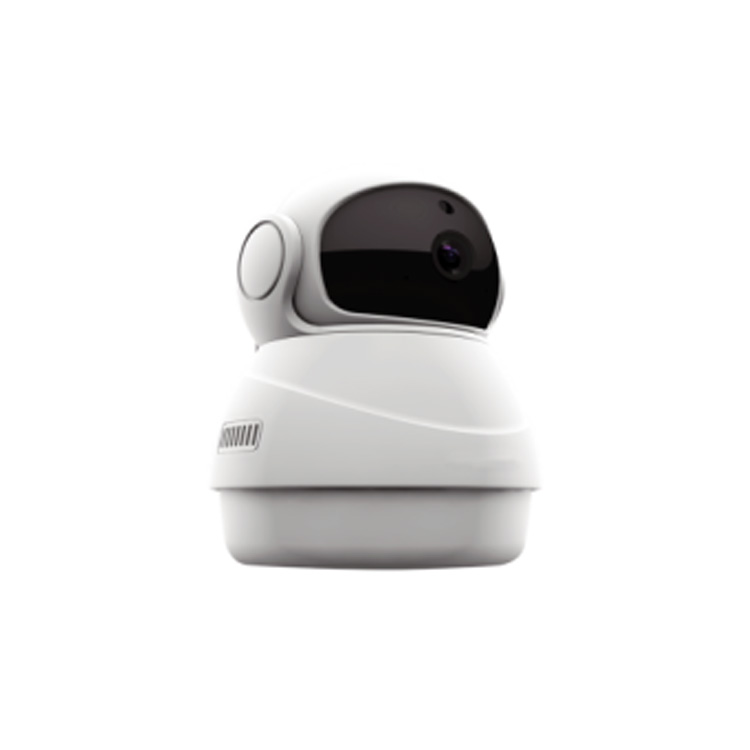 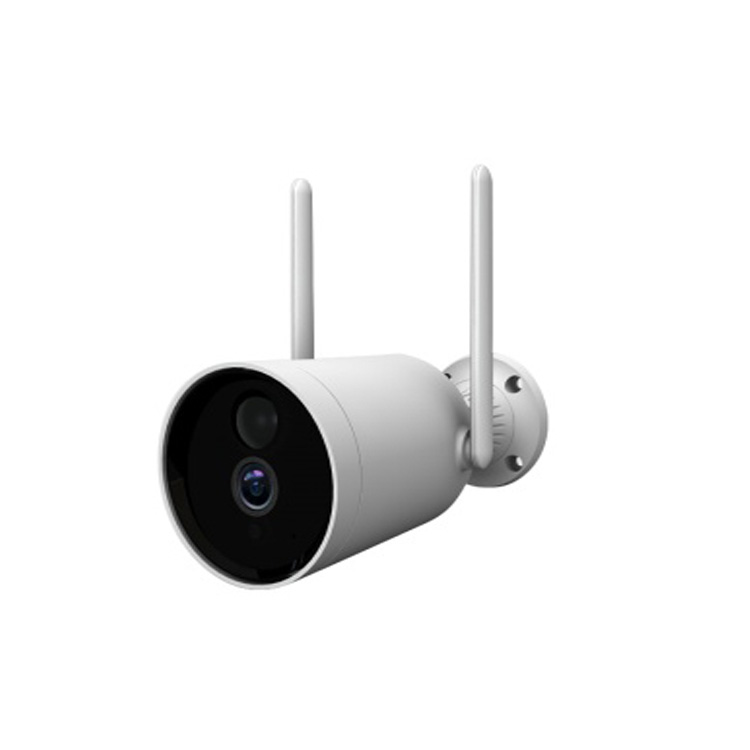 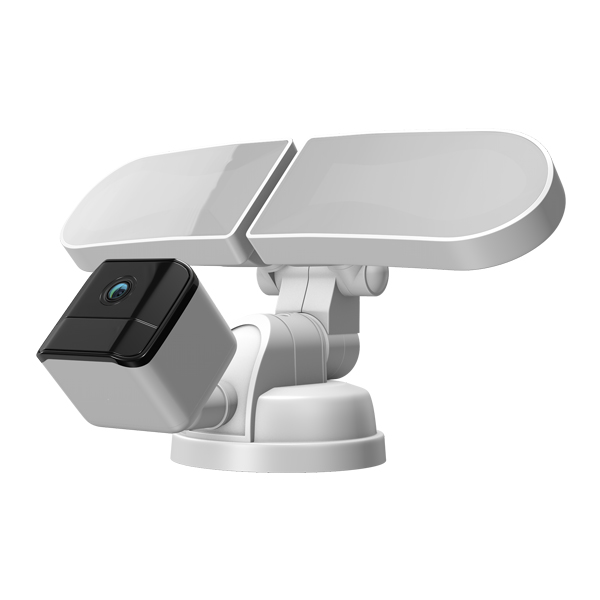 How Important is the Network Surveillance Camera to the Family 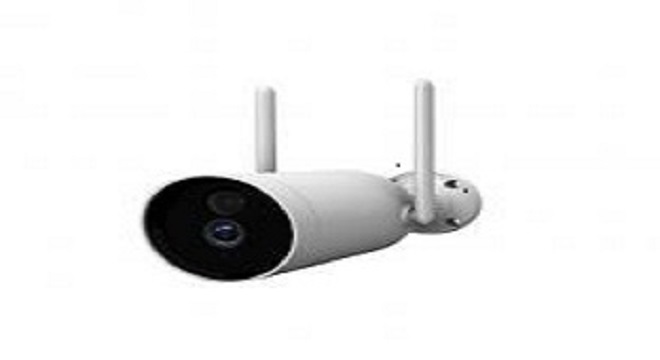